Formed in 1989, our club has gone from strength to strength

Farsley Celtic Badminton Club was formed in 1989 when ‘The Saints’ were looking for a new venue and opted to play from the sports hall adjacent to Farsley Celtic Football Club.

The club subsequently changed their name to Farsley Celtic Saints, then later dropped the ‘Saints’ from the club title. In 2010 the football club was renamed Farsley AFC, but the badminton club retained ‘Celtic’ in their title.

The earliest recorded league title was back in 1973 for The Saints and, since then, the club has gone on to win over 50 league titles and cup competitions! 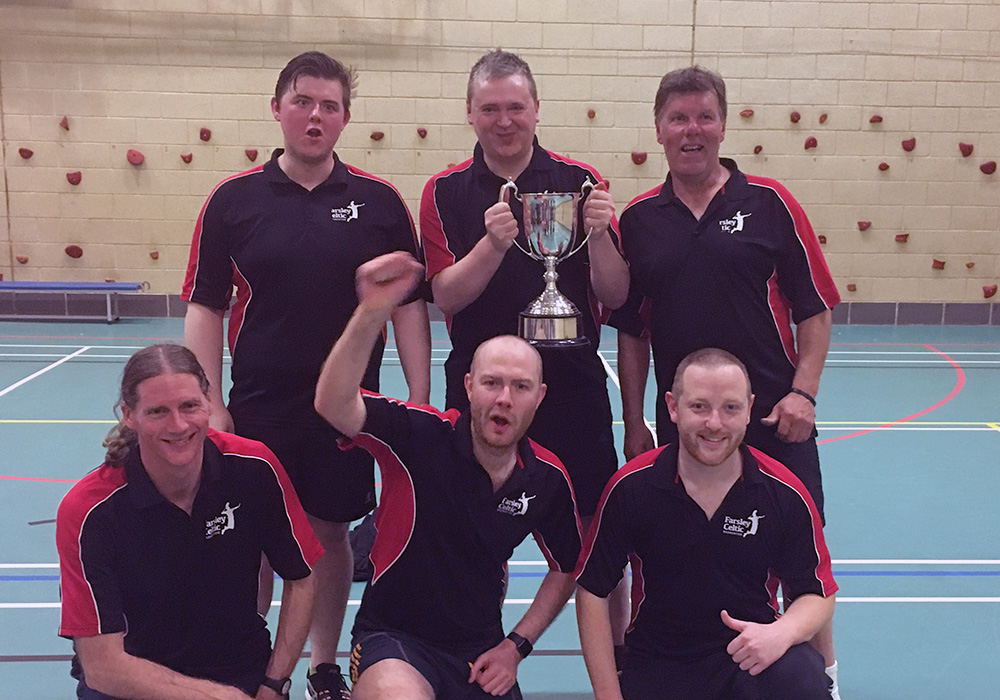 *A team unless stated