Farsley is one of the most welcoming and competitive mens, mixed and ladies badminton clubs in Leeds.

We have five courts and play in the sports hall adjacent to Farsley FC every Monday throughout the year (8pm-10pm, excluding Bank Holidays) and during the September-April season on most Thursdays and occasional Fridays.

We are based in Farsley, West Leeds, and attract players from a wide area, including Pudsey, Bramley, Headingley, Horsforth, Calverley, Armley, Kirkstall, Rawdon, Guiseley and Bradford. There is ample car parking space outside the sports hall and the club house next door is usually open for a drink after matches and club nights.

PLEASE NOTE: our club is currently very close to capacity. Any new members must have the ability and commitment to play for our Men’s, Women’s or Mixed A or B teams in the Leeds League.

We ask all potential new members to first email enquiries@farsleybadminton.co.uk to express your interest. We will then invite you to a Monday club night for a friendly session. The committee will then decide if we can invite you to join the club. Please DO NOT just turn up without having an email exchange.

Regrettably, at this time, we cannot accept beginner or lower standard players into the club. 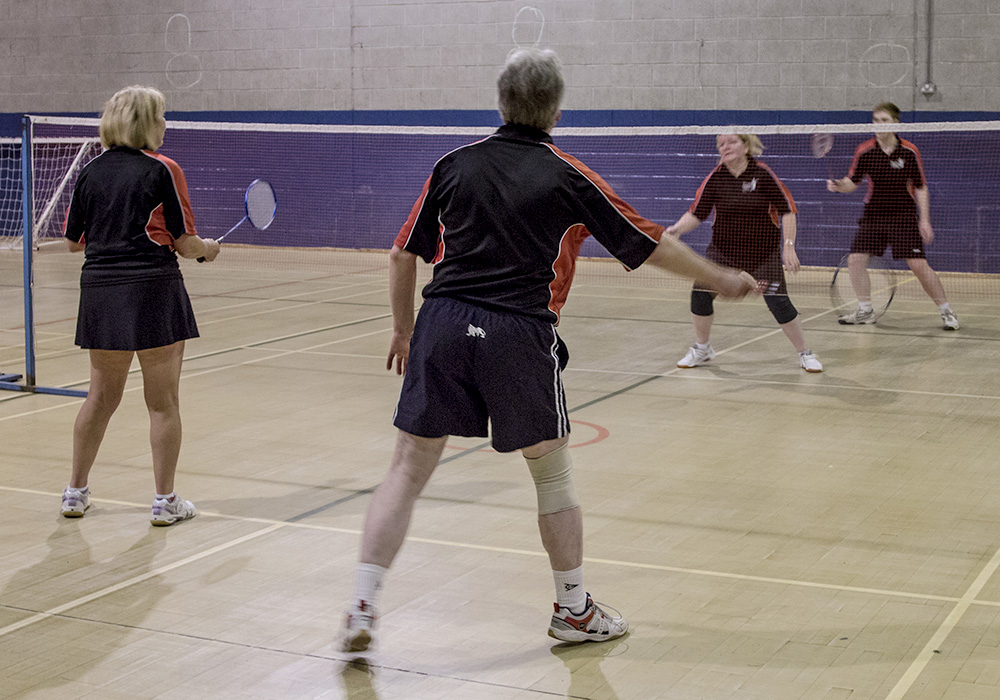